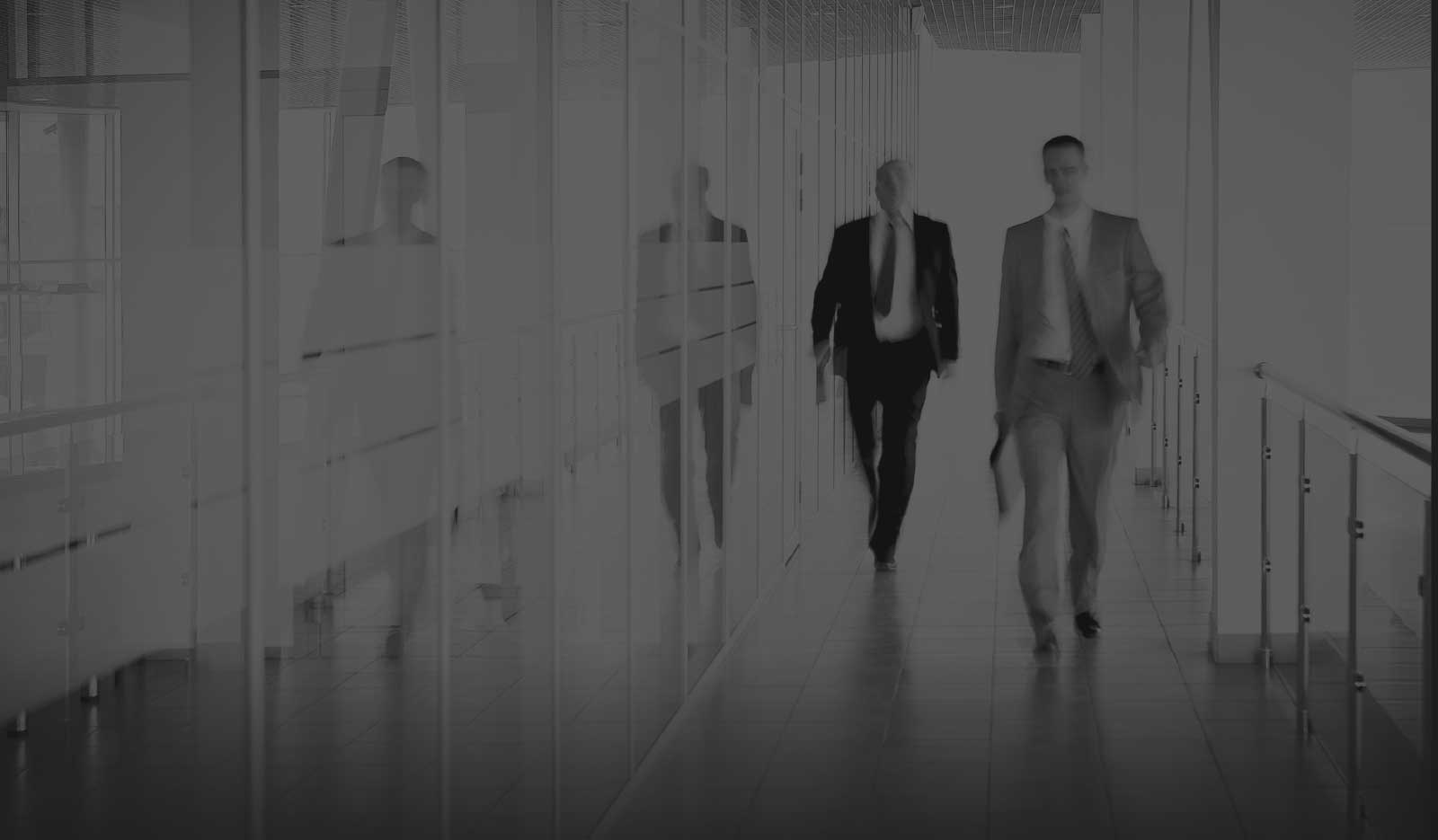 Peruvian VDP lasts only until end of the year

On December 11, 2016 the Law No. 1264 was published in the official bulletin of Peru launching a temporary Voluntary Disclosure Program.

Applications can be made until December 29, 2017 for undeclared assets. The decisive day for the value of assets is December 31, 2015. The taxes are set at either 7 % or 10 % depending on its repatriation. The program provides amnesty from various tax and other penalties for persons who did not report their assets located abroad.

The law 13.428 regulating the second Voluntary Disclosure Program (RERCT) was enacted on March 30, 2017. As a result of the law the Federal Tax Authority of Brazil published the Normative Instruction 1.704 on April 3, 2017.

Leaning on the first RERCT it reopened the VDP at the date of the publishing of the Normative Instruction 1.704 and applications can be made until July 31, 2017. The total costs of the regularization are around 35% of the assets value on June 30, 2016.

After the first voluntary disclosure program in Brazil, which has ended on October 31, 2016, the Senate approved on November 9, 2016 a second voluntary program. The draft has not yet been approved by the Chamber of Deputies.

With the promulgation of the Law  27.260 (Ley 27.260) in the Official Gazette of Argentina a temporary voluntary disclosure program/tax amnesty has been launched.

Applications have to be submitted to the Argentine tax administration Administración Federal de Ingresos Públicos(AFIP) by March 31, 2017. The program takes on its significance against the background of the introduction of the Automatic Exchange of Information (AEOI) which has already started for 54 of the 101 participating jurisdictions. The Argentine tax administration will receive in 2017 automatically tax relevant data about financial accounts collected in 2016. Therefore, the participation in the voluntary disclosure program/tax amnesty could be the last chance for non-compliant taxable persons to come forward and to regularize the past.

As regards the details of the program please refer to our updated VDP Country Fact Sheet for Argentina.

On July 22, 2016 the Law No. 27.260 was published in the Official Gazette of Argentina. One day before, the president of Argentina, Mauricio Macri, had enacted the law by presidential Decree No. 881. Applications to join the extraordinary and temporary disclosure program are possible from today by March 31, 2017. Further information will follow.

On June 28, the Indonesian House of Representatives has approved a Bill on Tax Amnesty. Tax evaders have the opportunity to become tax compliant.
END_OF_DOCUMENT_TOKEN_TO_BE_REPLACED